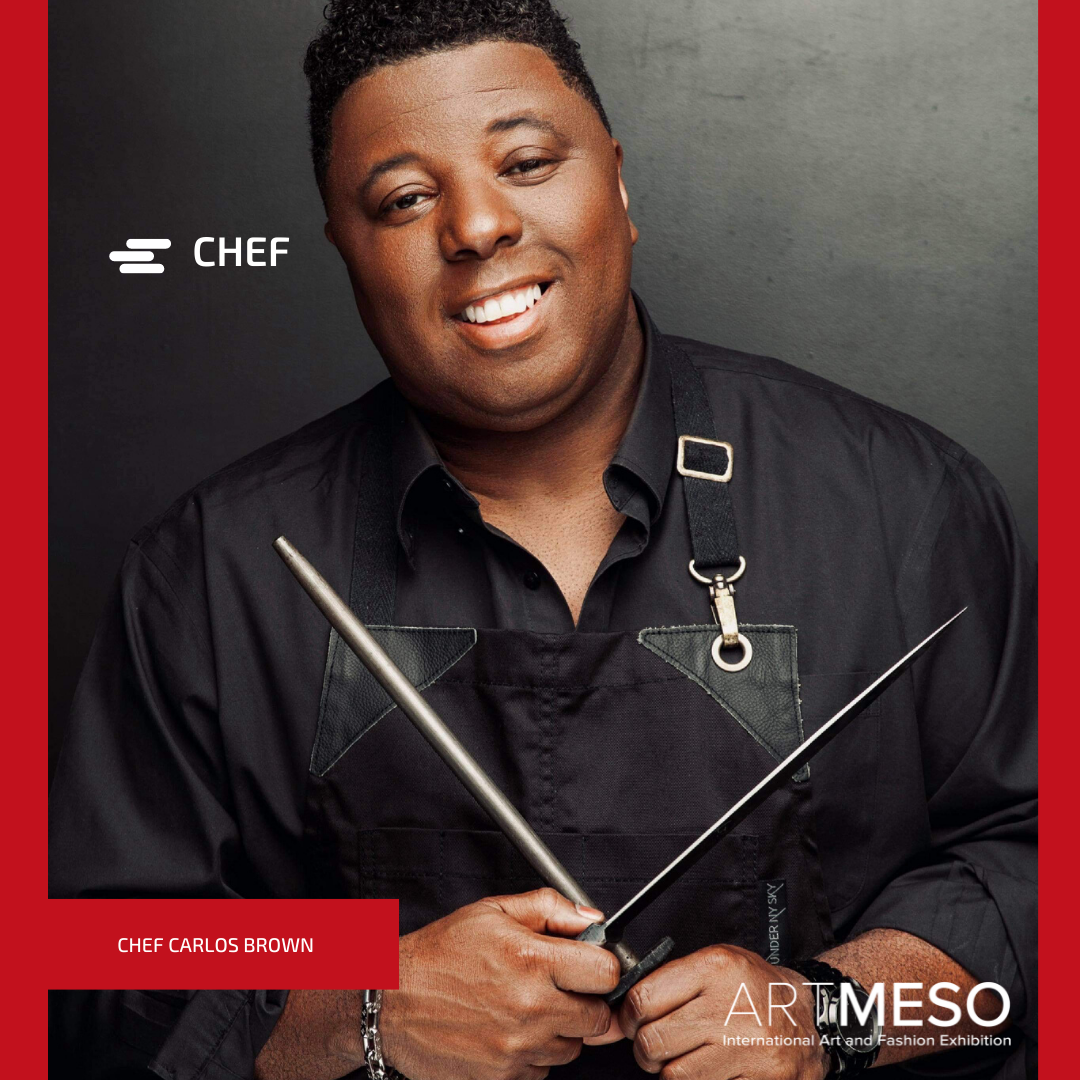 NEW YORK WEEKLY STATED THAT CHEF CARLOS BROWN IS “A LEADING INFLUENCE IN THE CULINARY ARTS.”

Also, a philanthropic at heart whose work includes teaching youth the importance of culinary arts and sharing his mission to globally bring families back to the table, he founded the non-profit youth organization, C3 Culinary Camp a week-long S.T.E.A.M. program held in the summer months. The program embodies Chef Carlos Brown’s mission & motto: “Saving Hospitality.”

NEW YORK WEEKLY STATED THAT CHEF CARLOS BROWN IS “A LEADING INFLUENCE IN THE CULINARY ARTS.”

Join over 5,000 people coming out to enjoy
LA GENÈSE 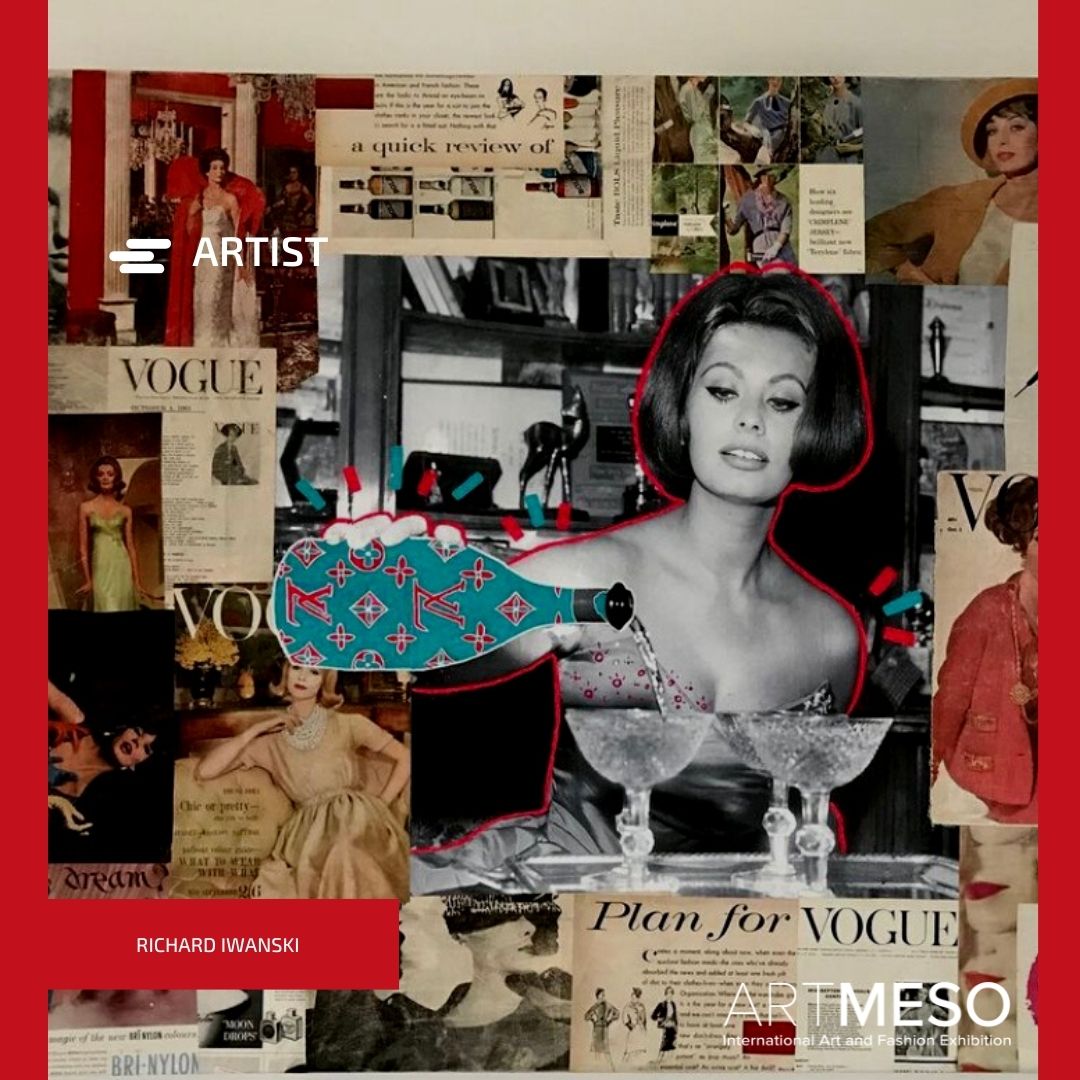 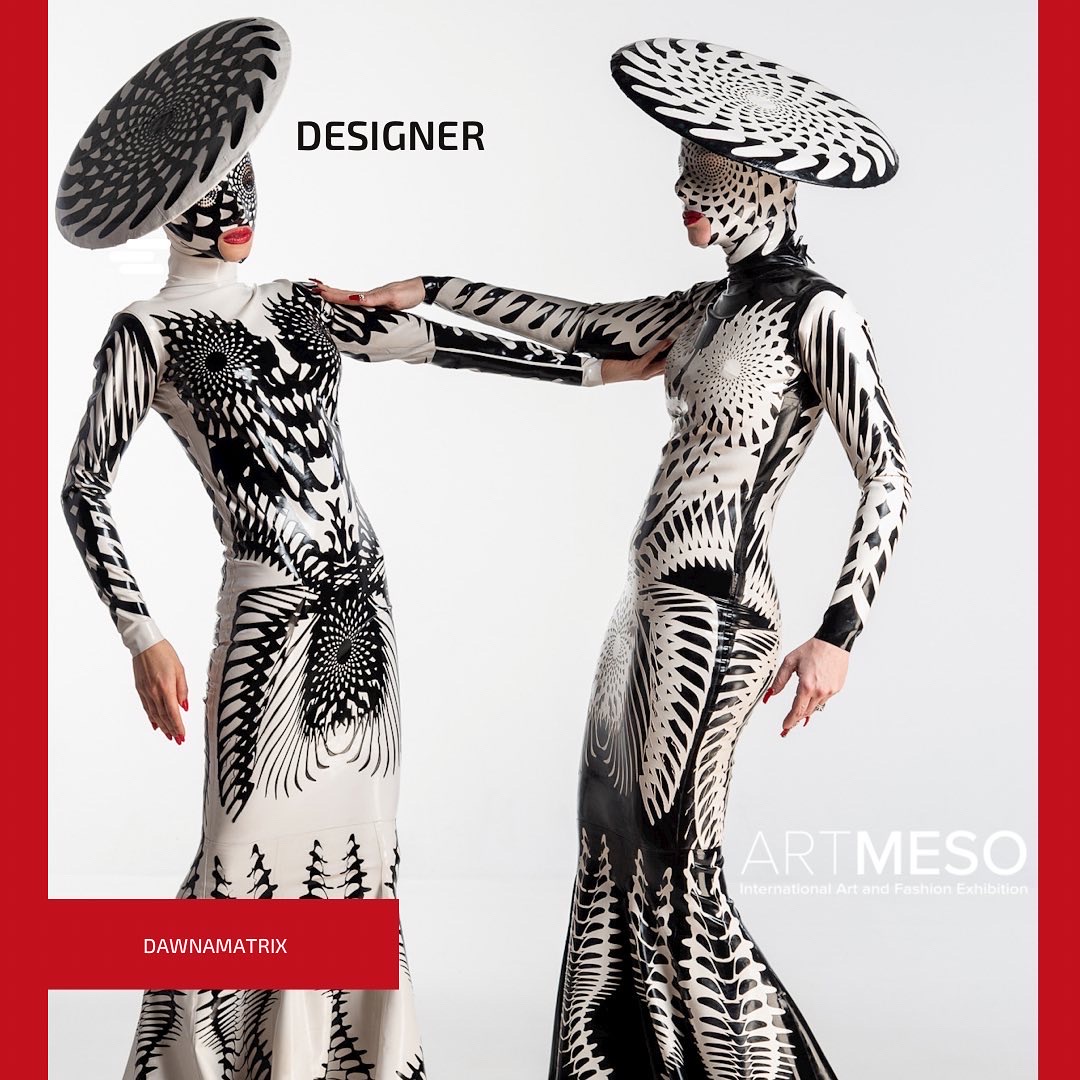 Latex couture is a revolution in fashion, merging fine art with high fashion 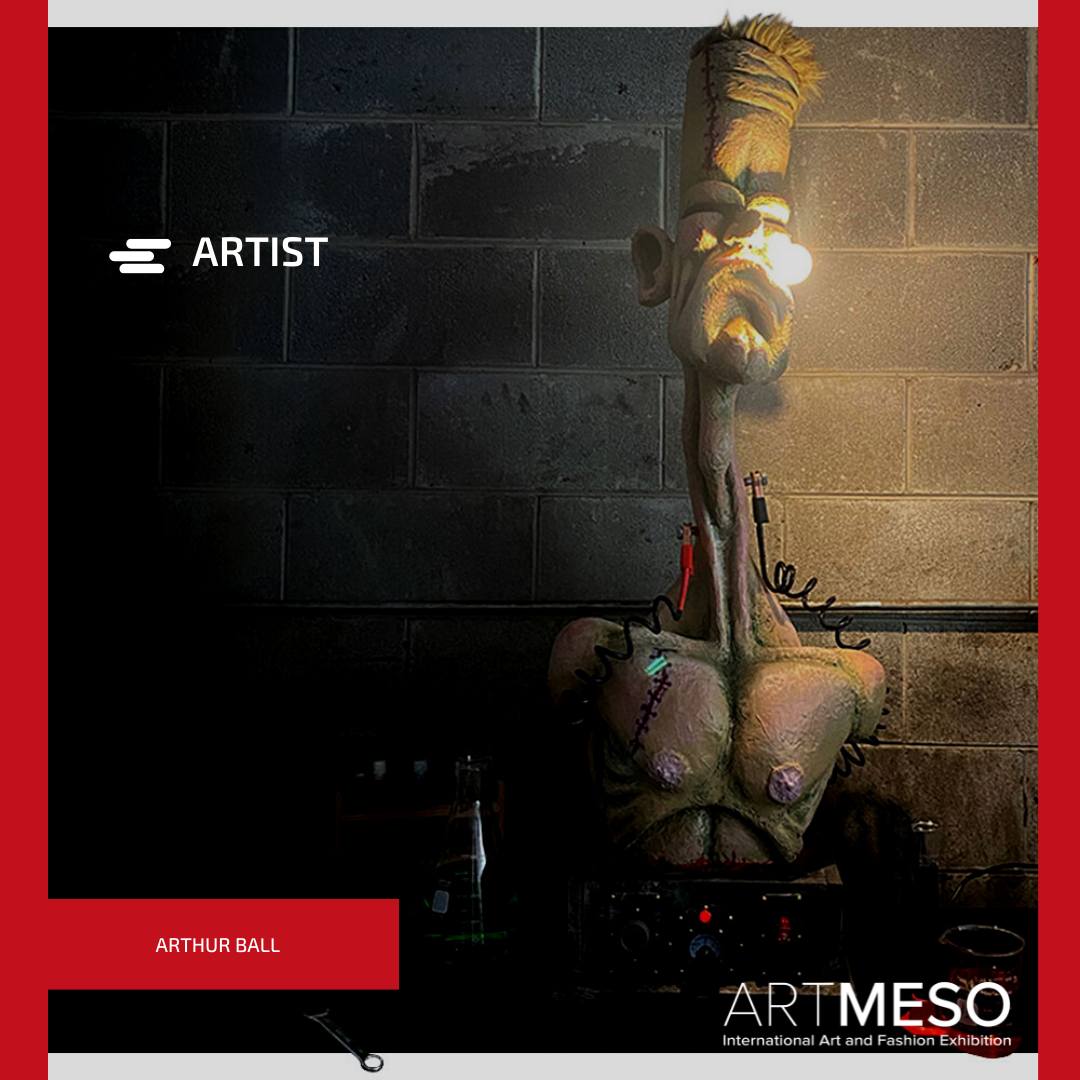 Arthur has worked in advertising, television, and film, but is most proud of the personal projects he creates for himself 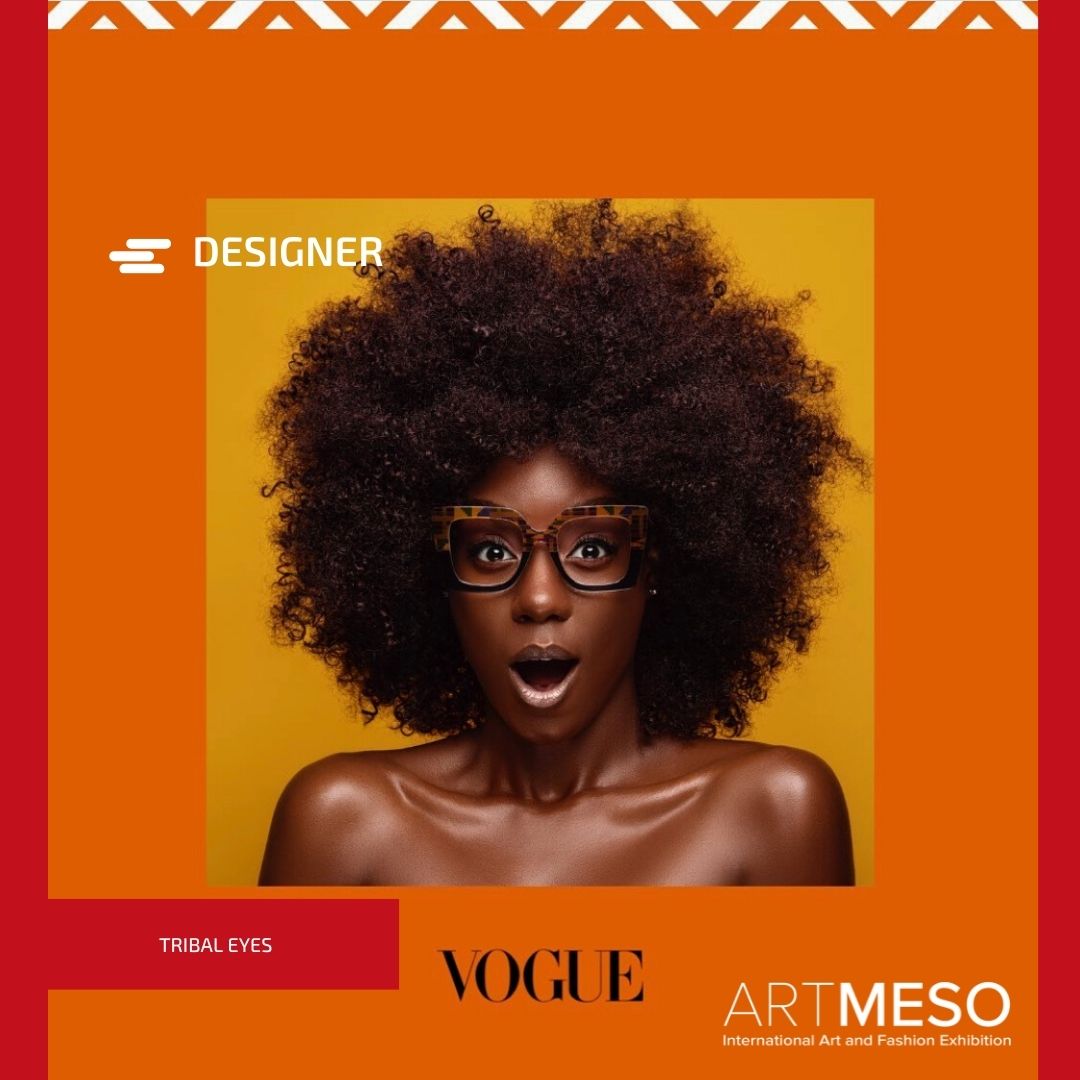 Ona Utuama is the founder and creative director of Tribal ëyës, an e-commerce eyewear line 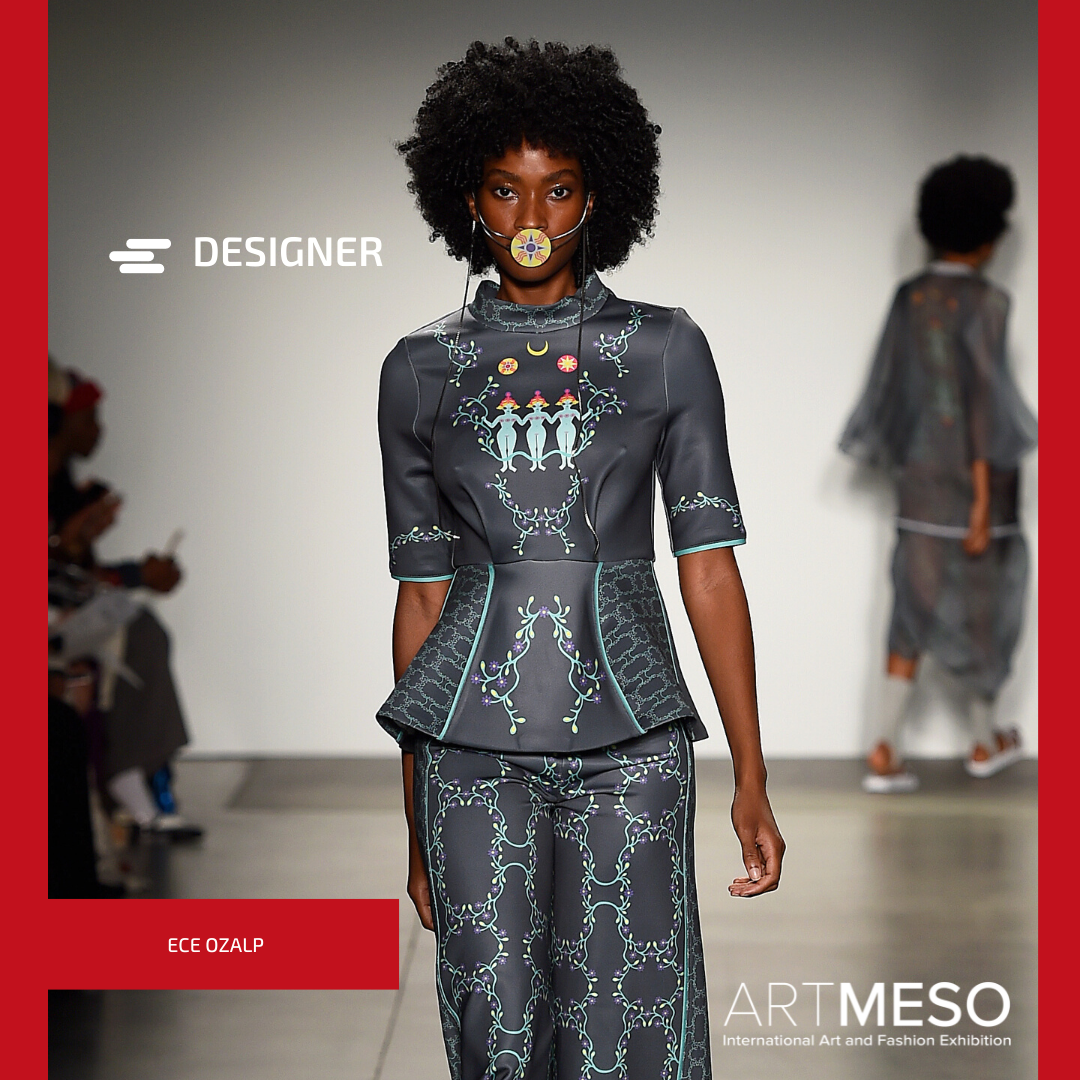 Ece is known for her retro-modern style with an emphasis on athleisure wear.

Istanbul
See All The Talent