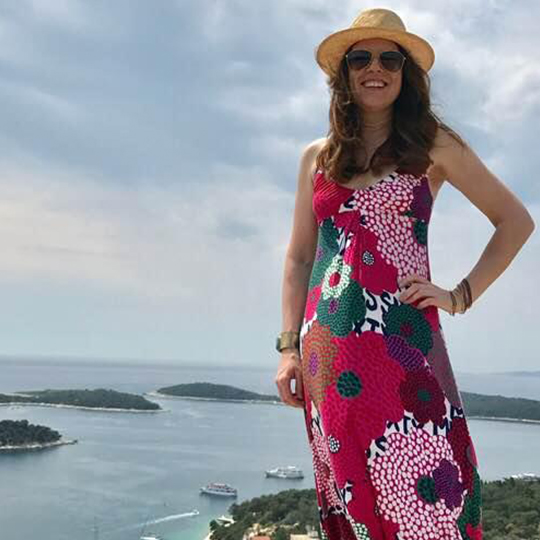 Amy Rader’s work is anintricate dance of photography, illustration, and digital explorations created through the process of hypercollage.

Atlanta, Georgia-based visual artist Amy Rader’s work is anintricate dance of photography, illustration, and digital explorations created through the process of hypercollage. Her mixed media pieces inspired by travel to far away lands, music and fashion icons like Alexander McQueen.

Amy has shown her work in both solo and group gallery exhibits. In 2016, she was invited by Tesla and Microsft to show her work during Art Basel in Miami. You can also find her art used in numerous movies and TV shows including ‘All Eyes on Me’ about Tupac Shakur, ‘Star’ by Lee Daniels, ‘Umpire’, ‘Last Vegas’ with Robert De Niro, ‘Shaft’ sequel with Samuel L. Jackson, and ‘Uncle Drew’ with Kyrie Irving and Shaquille O’Neal.

Join over 500 people coming out to enjoy
Carnaval Couture 2020 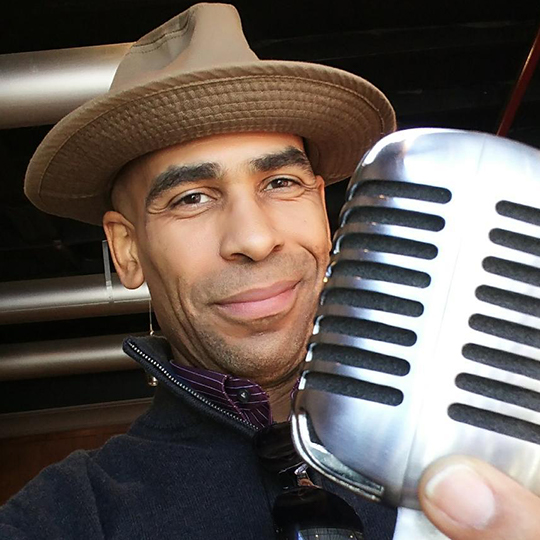 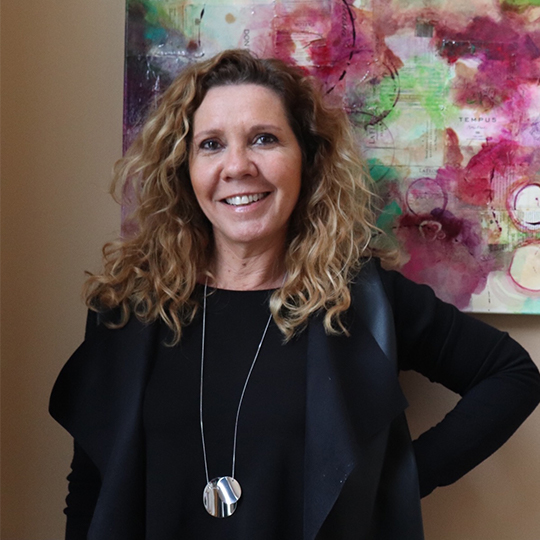 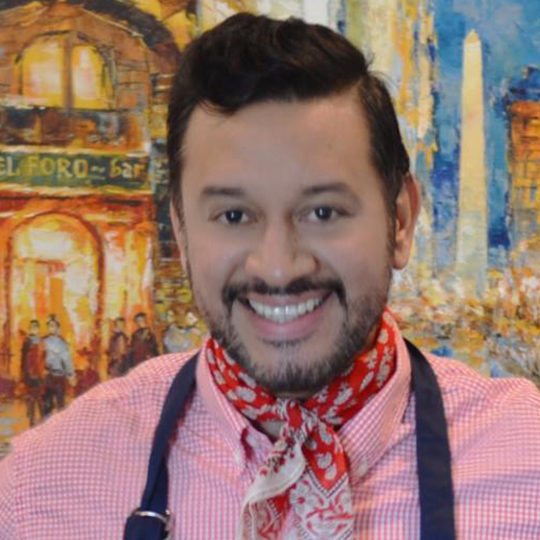 For nearly 20 years, Chef Sandro has worked in culinary arts, focusing on the fusion of Argentine cuisine with diverse other cultures. 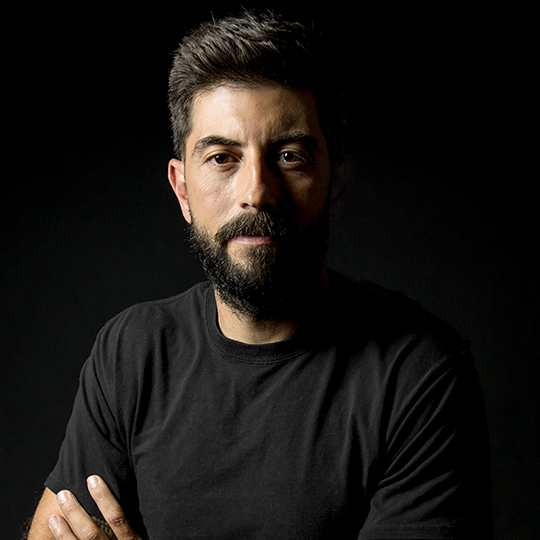 Tony Trunzo is best known for his spontaneous lines and energetic style. 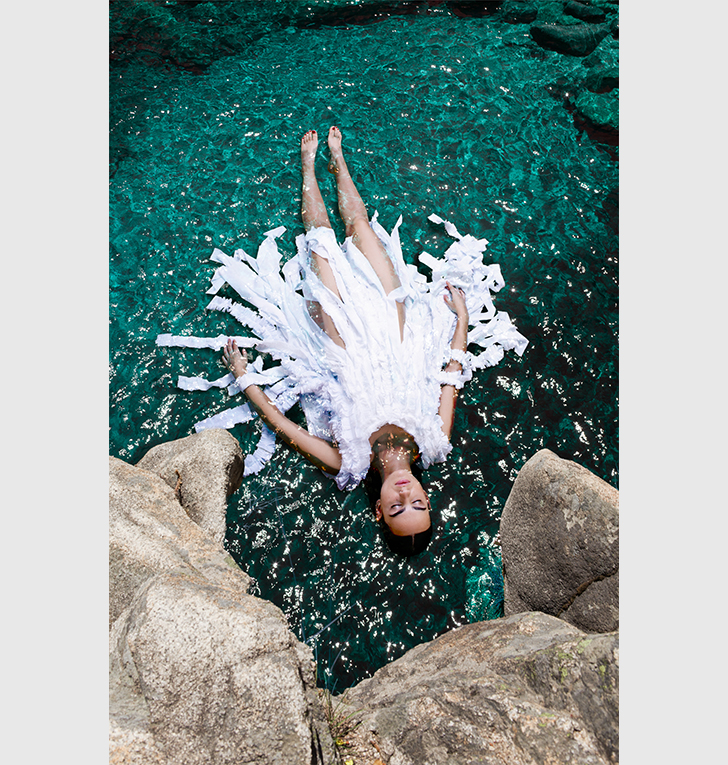 Spain
See All The Talent