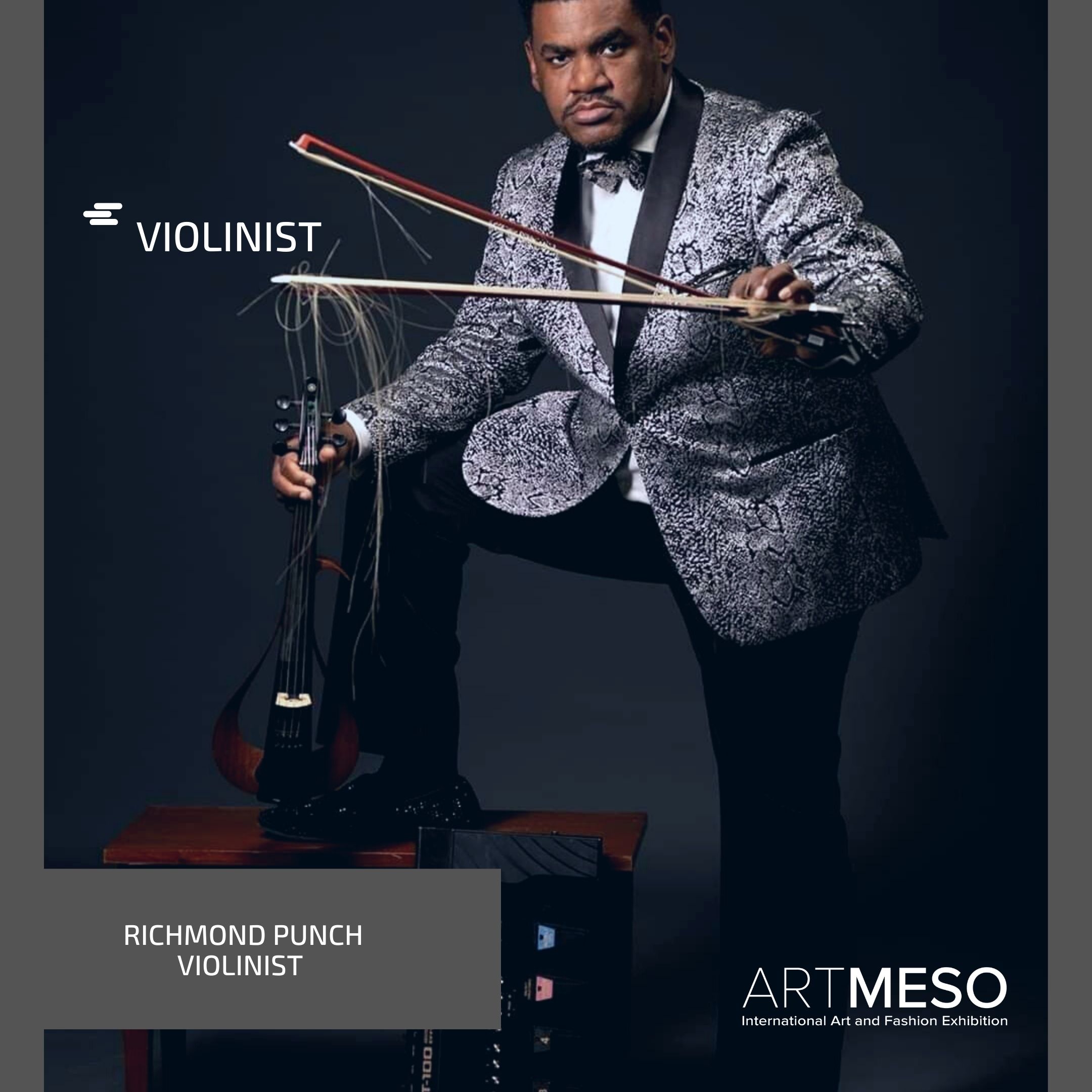 Richmond Punch is a violin virtuoso who delivers a riveting, dynamic, explosive, and powerful performance!   A native of Dallas, Texas, Richmond graduated from the top-rated Arts Magnet Booker T. Washington High School for the Performing and Visual Arts.  He honed his craft and earned a Bachelor’s Degree from the famous Juilliard School of Music in New York and received a Master’s Degree from the prestigious Yale University.  He specializes in live violin music for all types of special events including corporate, concerts, festivals, weddings and worship. As an accomplished musician, Richmond has produced 4 CDs in various genres that include Jazz, Hip Hop Jazz and Gospel.  The titles of his four CDs, which are available online everywhere are “Finally”, ‘Back That Violin Up”, “Gospel Covers” and “Hymns for Botham"

‍
Throughout his career, Punch has traveled the world dazzling audiences as large as 15,000 from Alaska to Cuba, New York to LA and everywhere in between.  Richmond is a featured entertainer for the Disney Cruise Line Entertainer, Dallas Cowboys Club and Dallas Love Field Airport, W Hotels and St. Regis Hotel  He is also a feature on Amazon Prime’s “The Focus.” Richmond can be seen and heard as a guest violinist in TD Jakes’ Movie “Lust”, now out on Lifetime Network.
In 2020, Richmond played a 4 hour set on live broadcast internationally for Rayshard Brooks’ Viewing Service, which was viewed by over 1,000,000 people total across ABC, NBC, Time, Reuters, Reuters UK, Daily Mail, and Evening Standard platforms.

‍
Richmond has opened for Idina Menzel and has entertained Hollywood Royalty and other celebrities that include Viola Davis, Danny Glover, Steven Forbes, Sir Charles Barkley, Bishop T.D. Jakes, Real Housewives of Atlanta, Daymond “Sharktank” John, Jerry Jones, Jewel, Kirk Franklin, Nolan Ryan, Emmitt Smith, just to name a few.  He has also played backup for Kenny G and Diana Ross.
For more than 20 years now, Richmond has given much of his time to support non-profit organizations. In addition to sharing his musical talent, he has worked with mentoring programs that include Big Brothers Big Sisters as a mentor and speaker. As well, he has worked with various school districts, HBCUs and other colleges and universities across the country. Richmond currently resides in the Atlanta area.  Richmond was the 2020 Winner ATL’s Hottest Awards, voted ATL’s Hottest Musician. 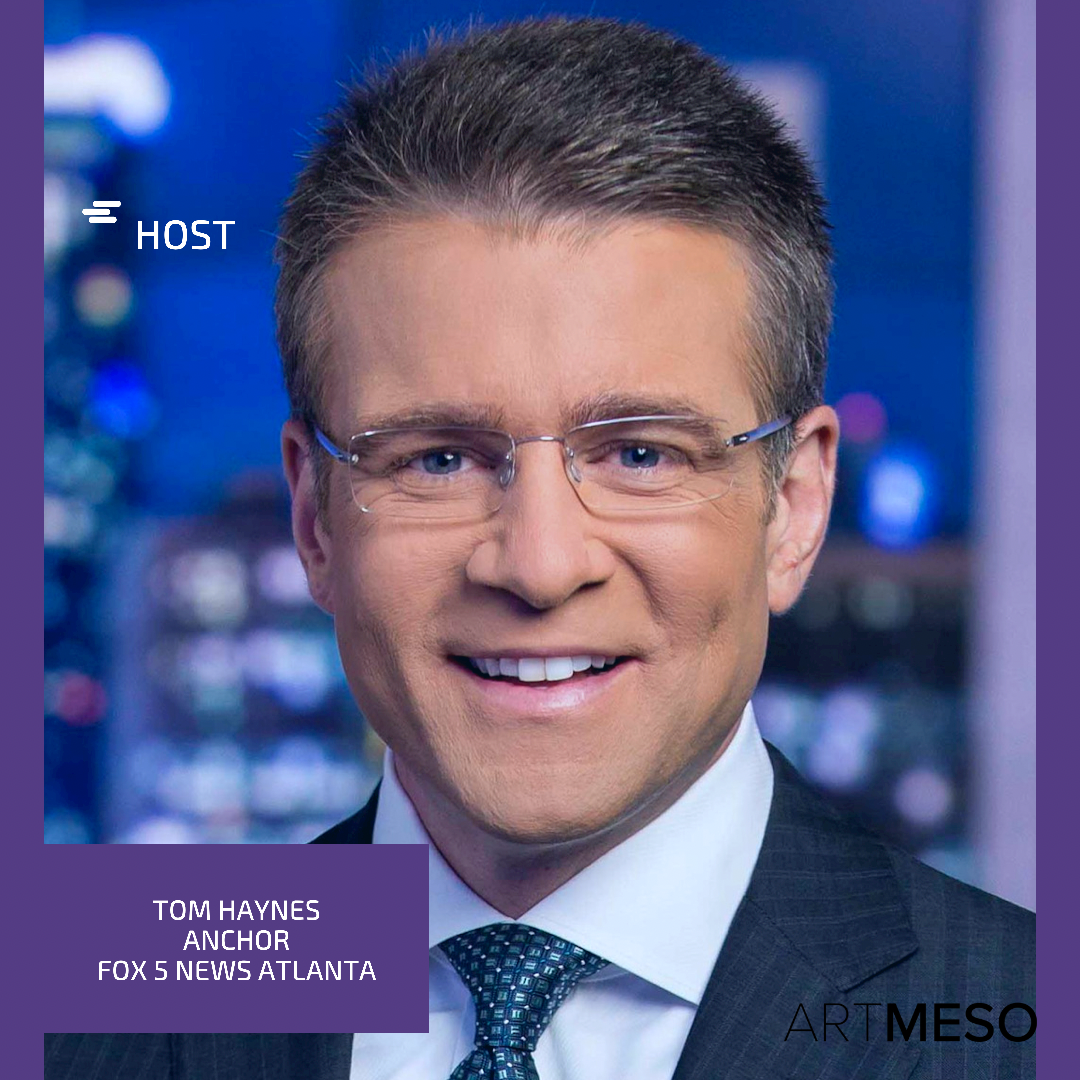 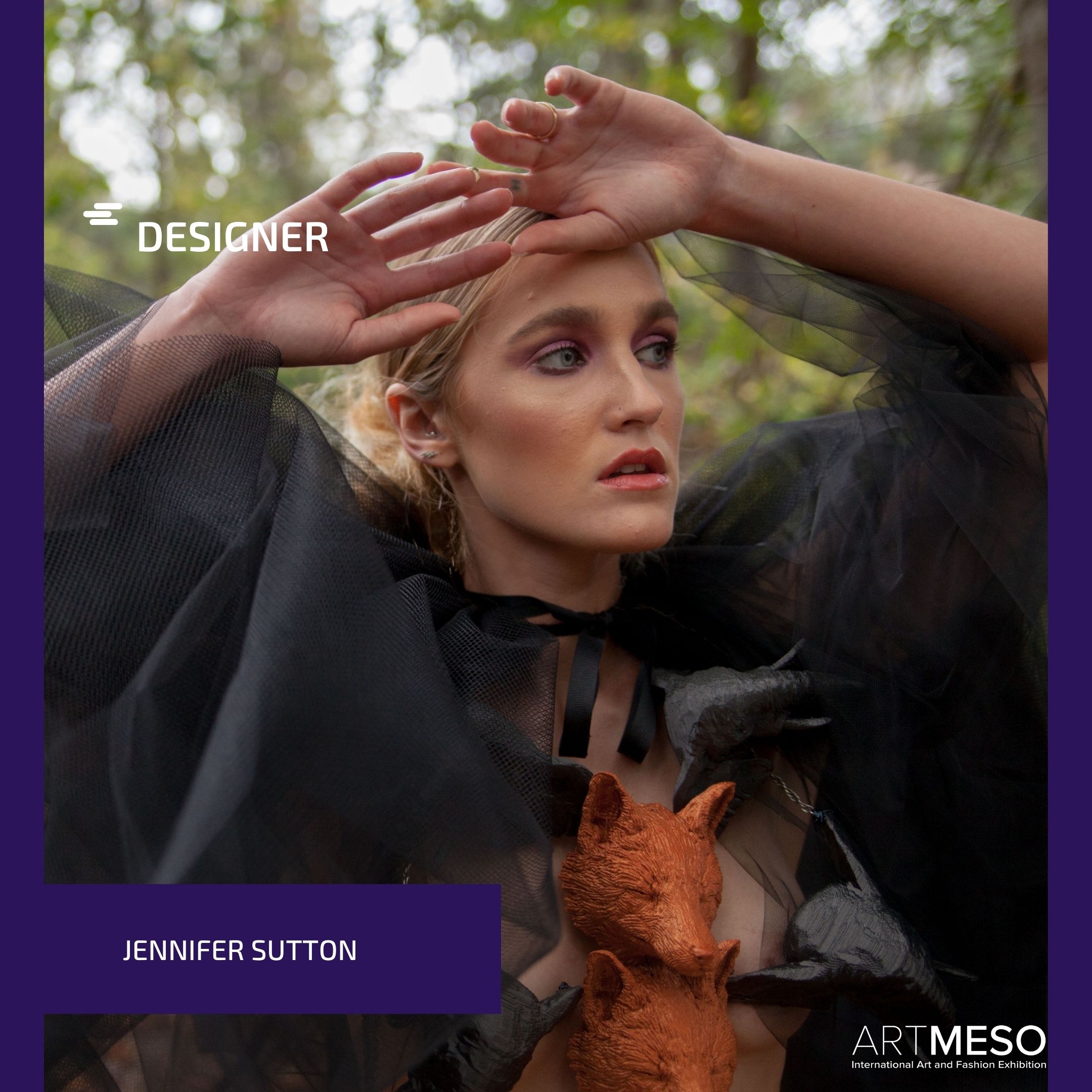 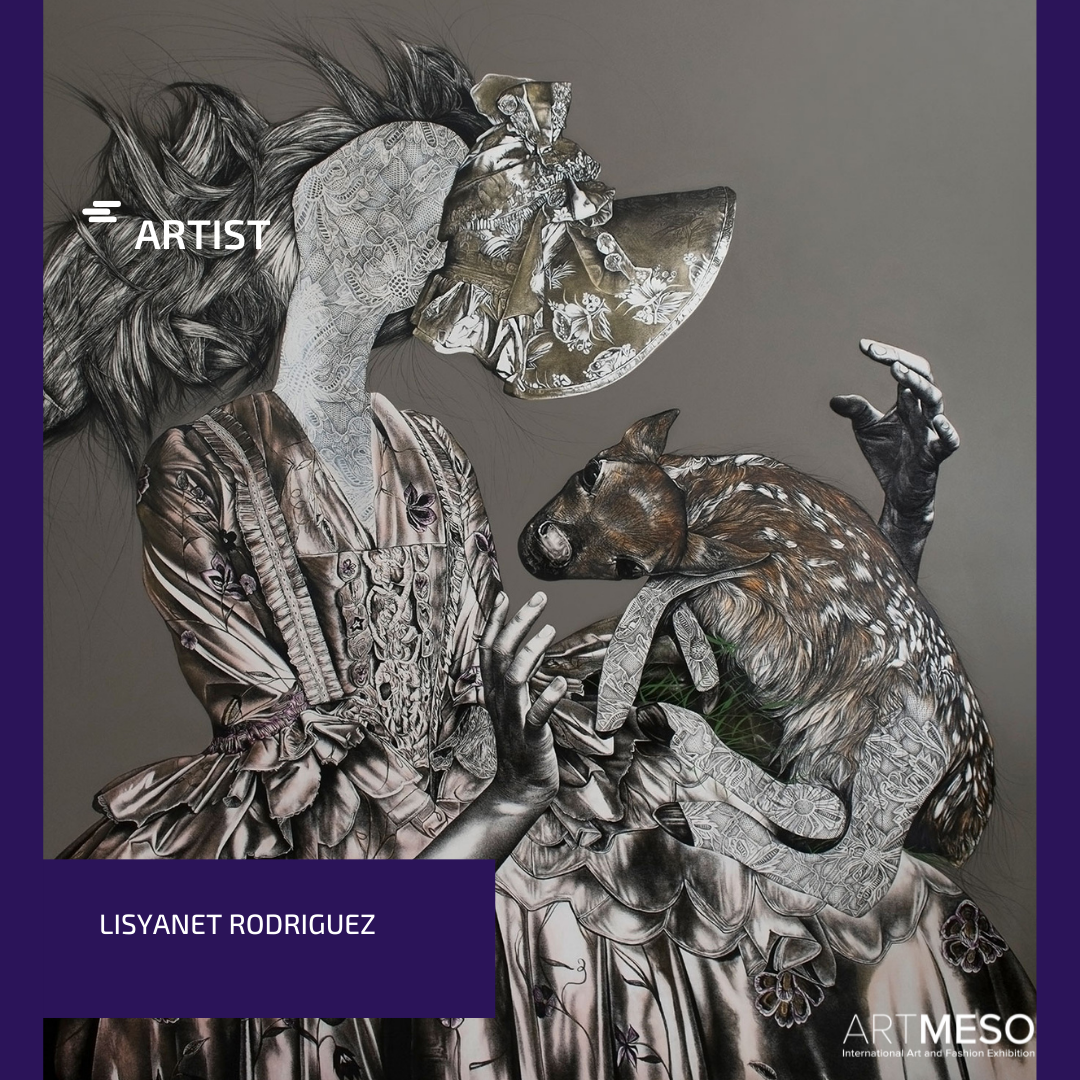 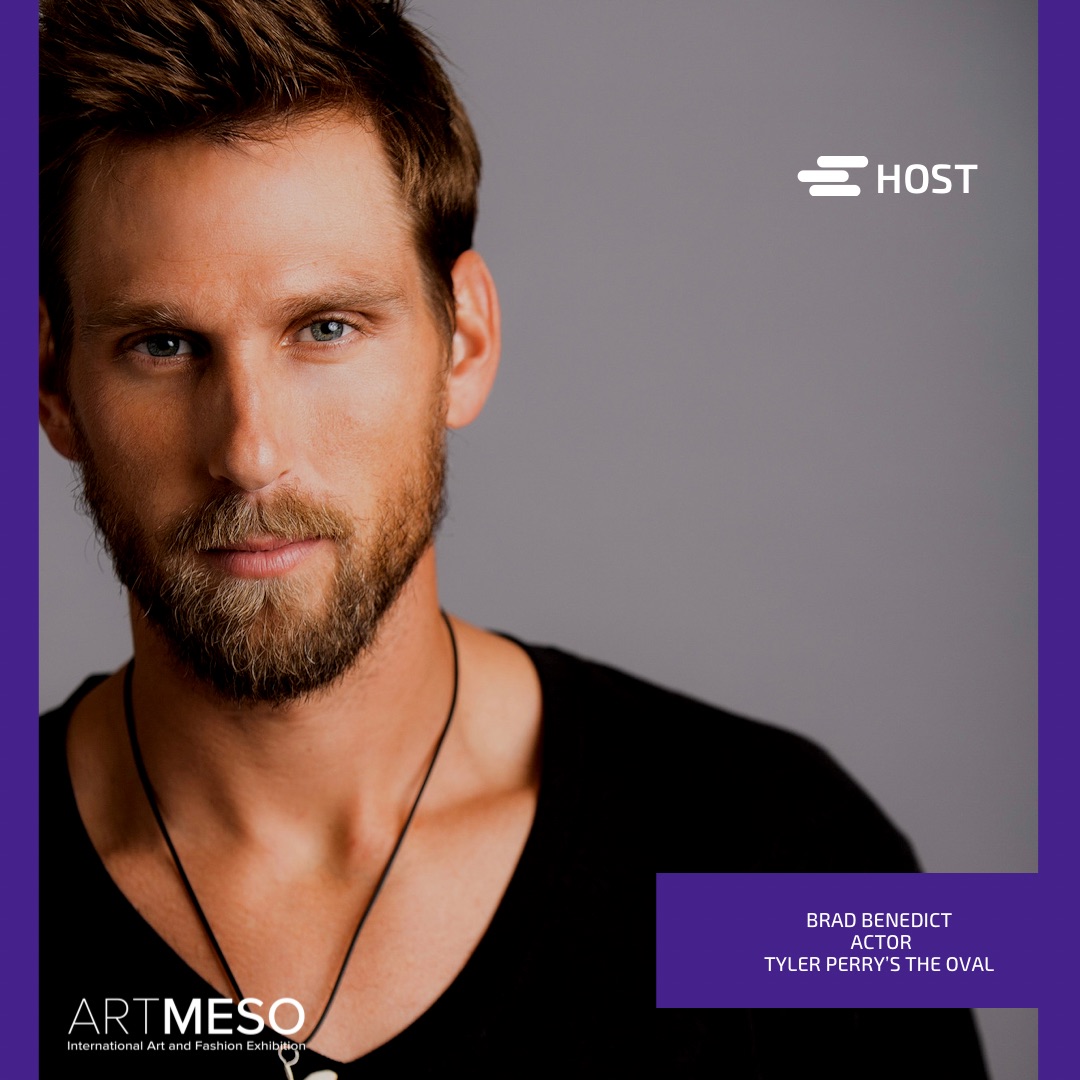 Brad is a renowned actor and producer. 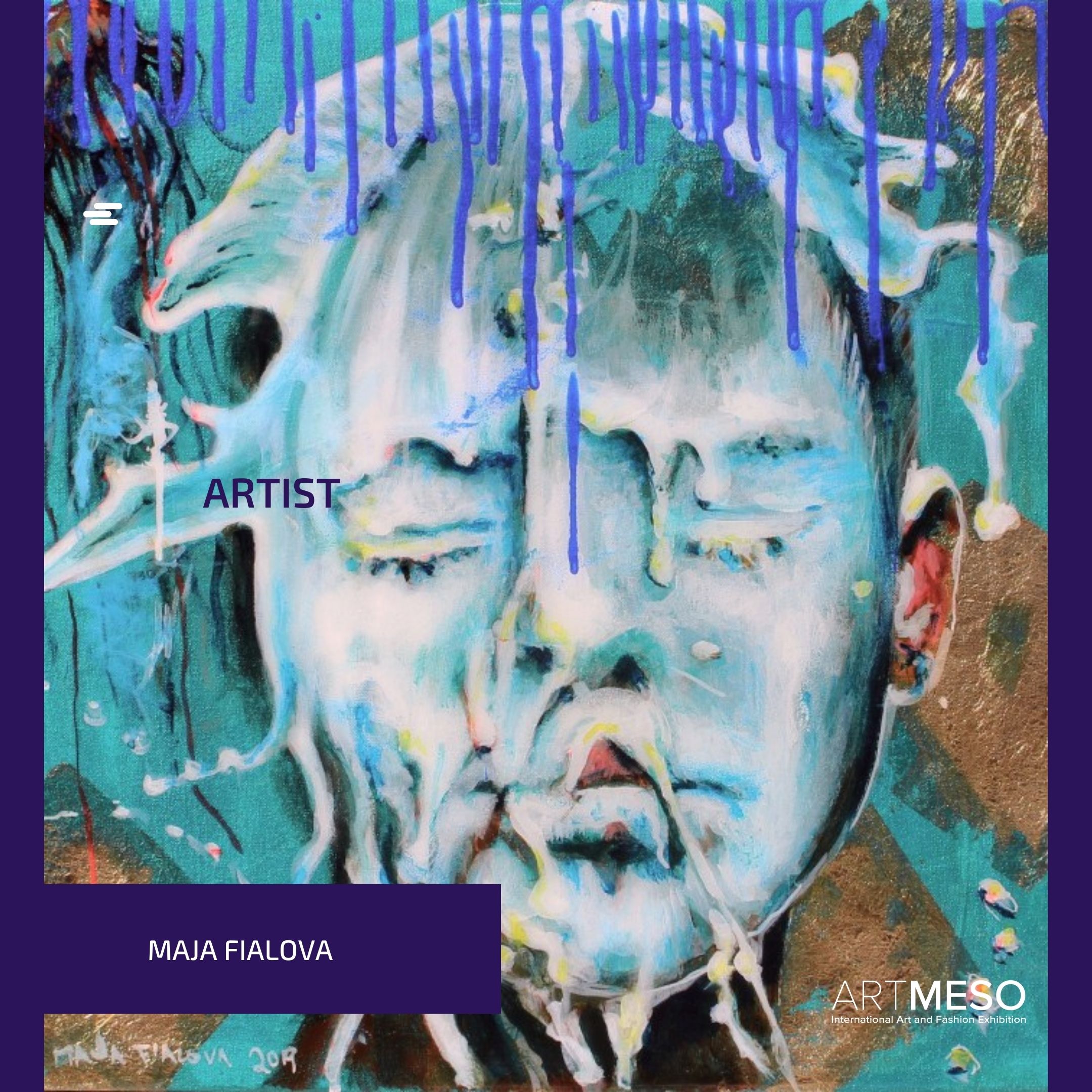 Czech Republic
See All The Talent