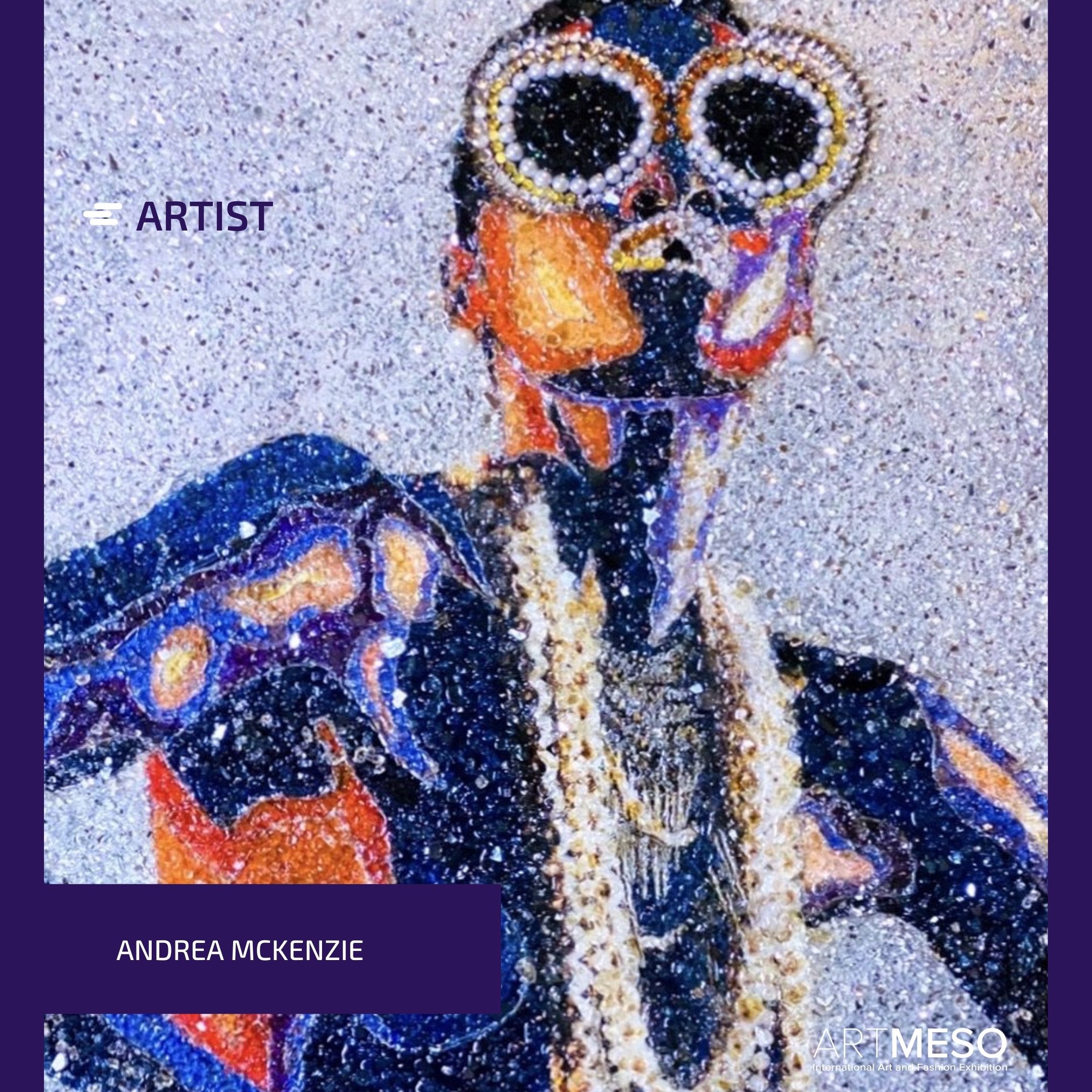 Winner of the “Black I AM Power, Art and creativity Award

“Dipped in diversity, strokes of splendor with all the colors of the Caribbean” a true island girl Andrea Mckenzie, on one of the most culturally diverse nations in the world Trinidad and Tobago. Andrea’s natural touch for creativity was discovered and developed at an early age because of her family’s active involvement in the world famous Carnival. Mckenzie attributes her extraordinary creative ability to her family’s respected creative legacy. The art of painting quickly stroked its way into her identity making her a household name on the island by her mid-twenties. Andrea’s fascination for contrast, textures, fabrics and materials made it’s way into her jaw dropping kaleidoscopic pieces. Mckenzie uniquely infused glass, feathers, acrylic and other materials on canvas which propelled her into achieving a viable international clientele.

Throughout her young career she has already exhibited works in multiple nations including Trinidad and Tobago, and neighboring Caribbean islands, New York, Washington DC, Philadelphia , Australia. She has collaborated with various celebrities including Akon & actress Sydney Sweeney from the award winning HBO series Euphoria. Her work has also been featured at celebrity auctions such as (DICK GREGORY FOUNDATION) and The Mayors Foyer City Hall, Atlanta. She is also the winner of the “Black I AM Power, Art and creativity Award” 2019 in Atlanta Also being honored by the Caribbean American Heritage Awards DC with the Vanguard Award 2020 for excellence in Art. Andrea’s story now inspires young women to take ownership of their own creativity. 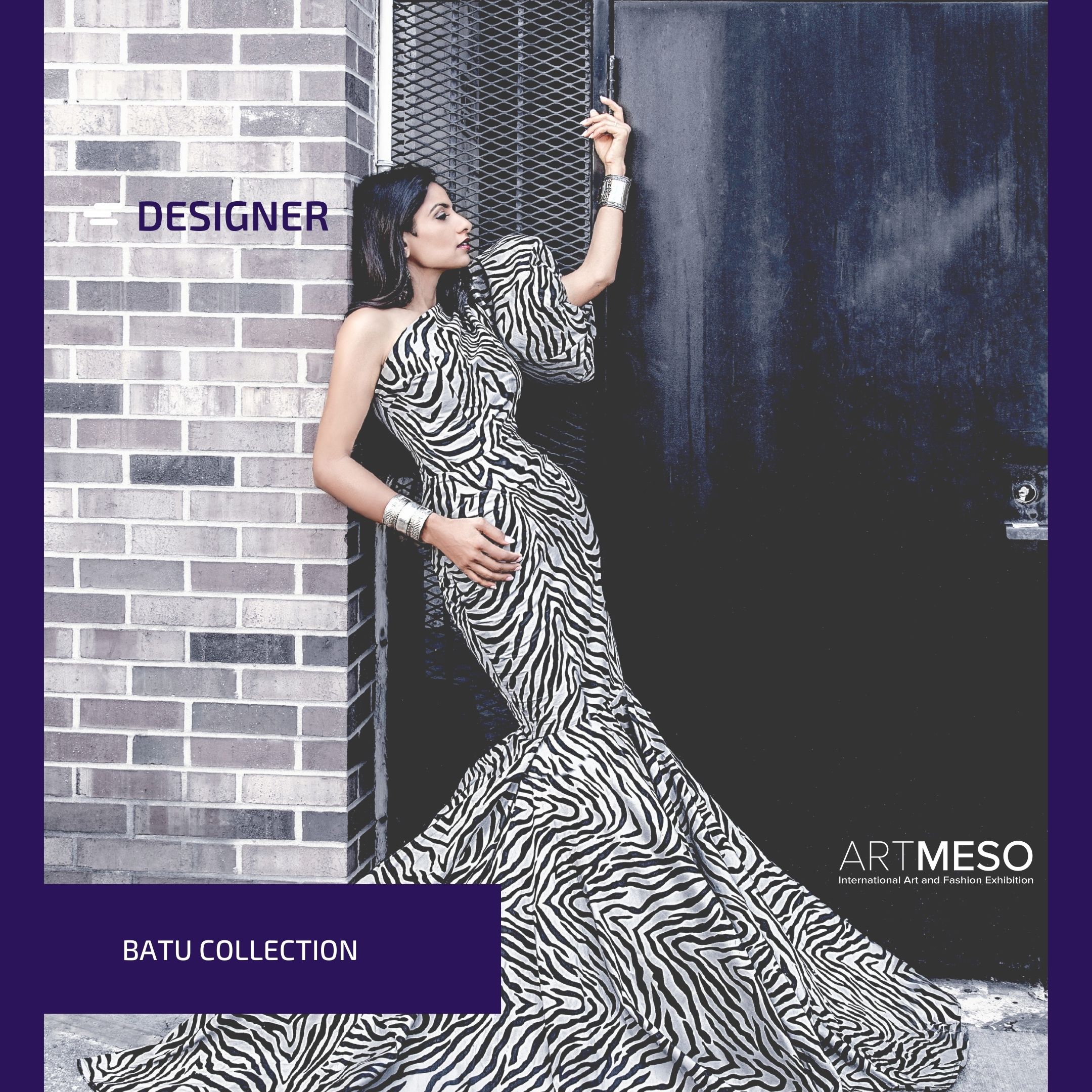 Atlanta based designer Adriana Moore is a northern born clothing and jewelry designer. 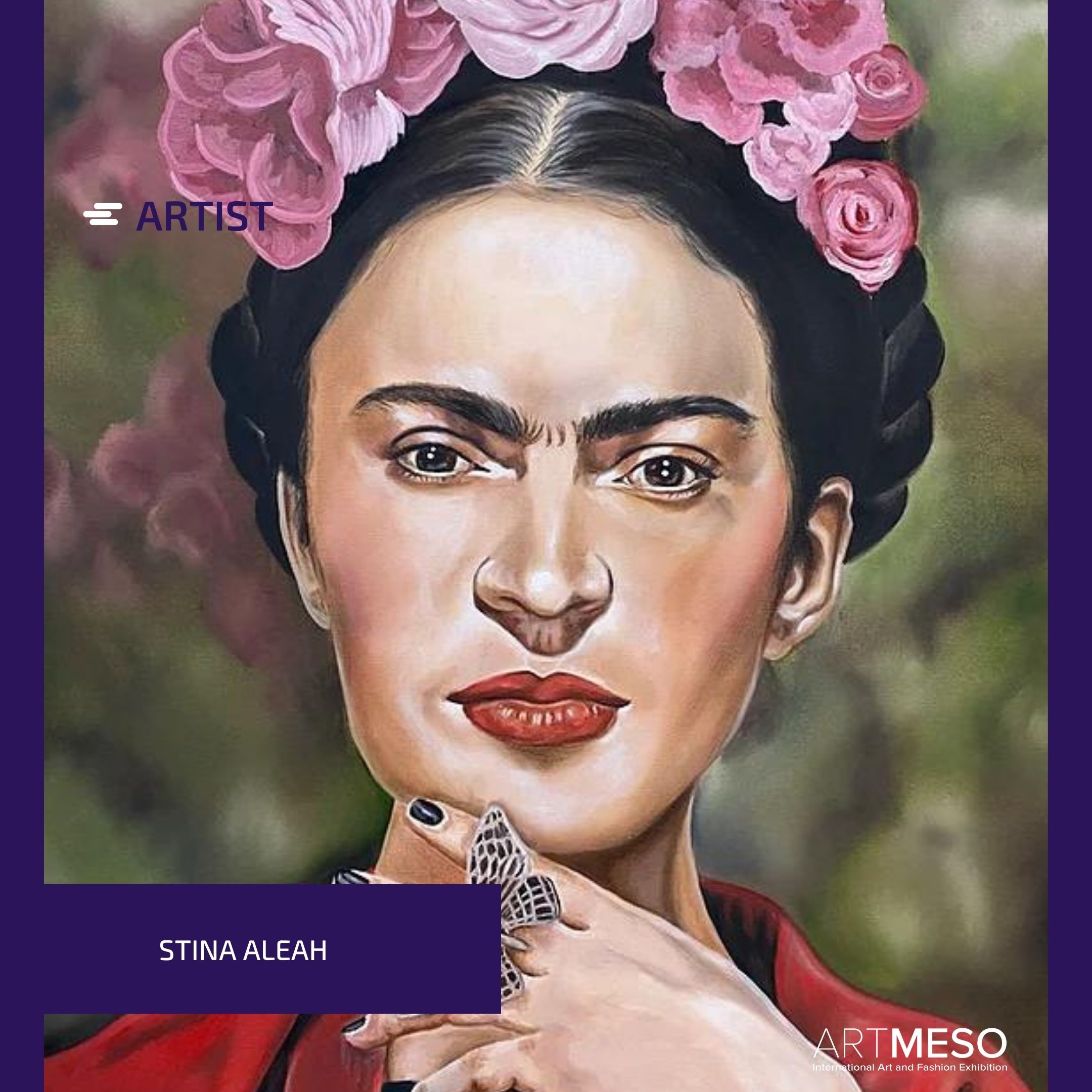 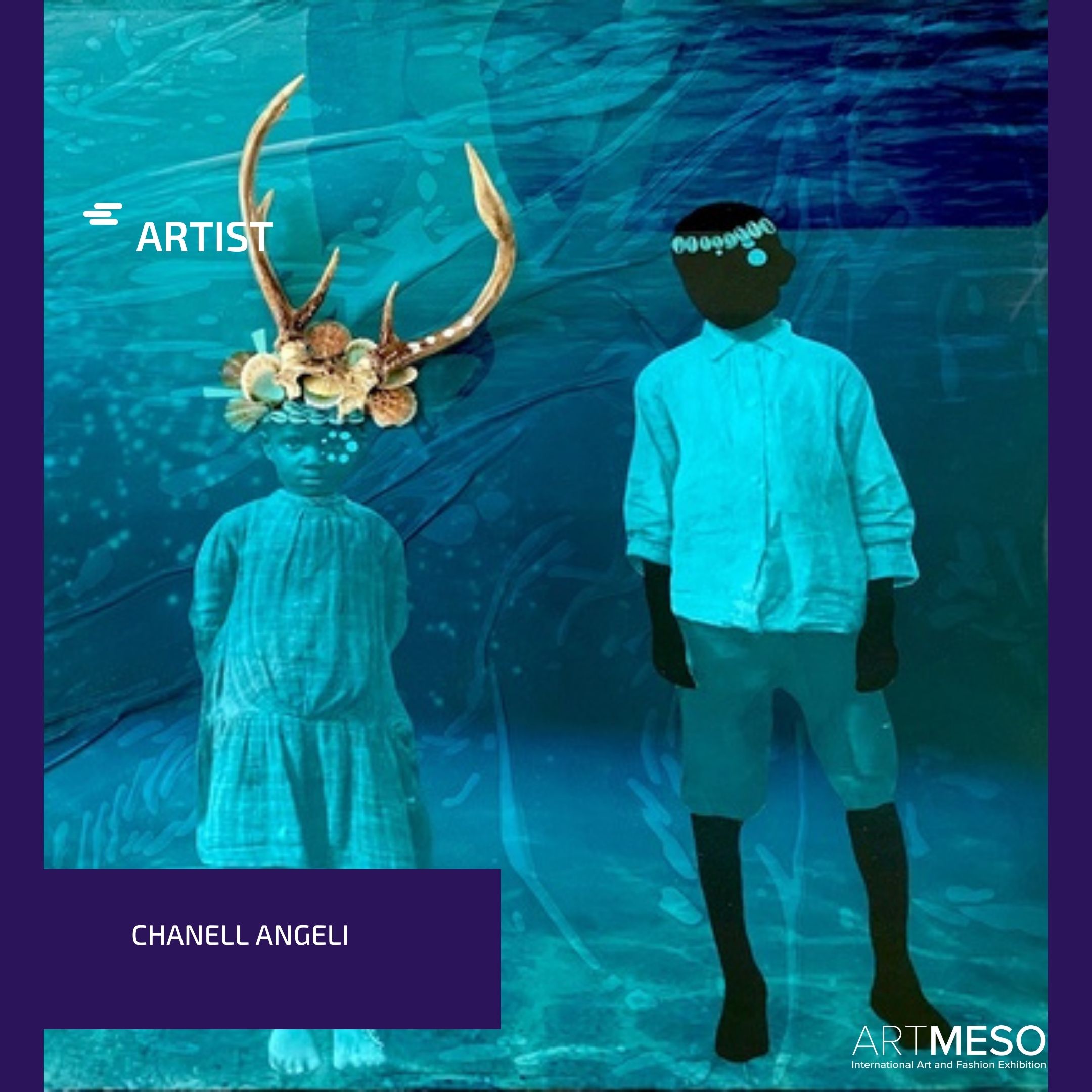 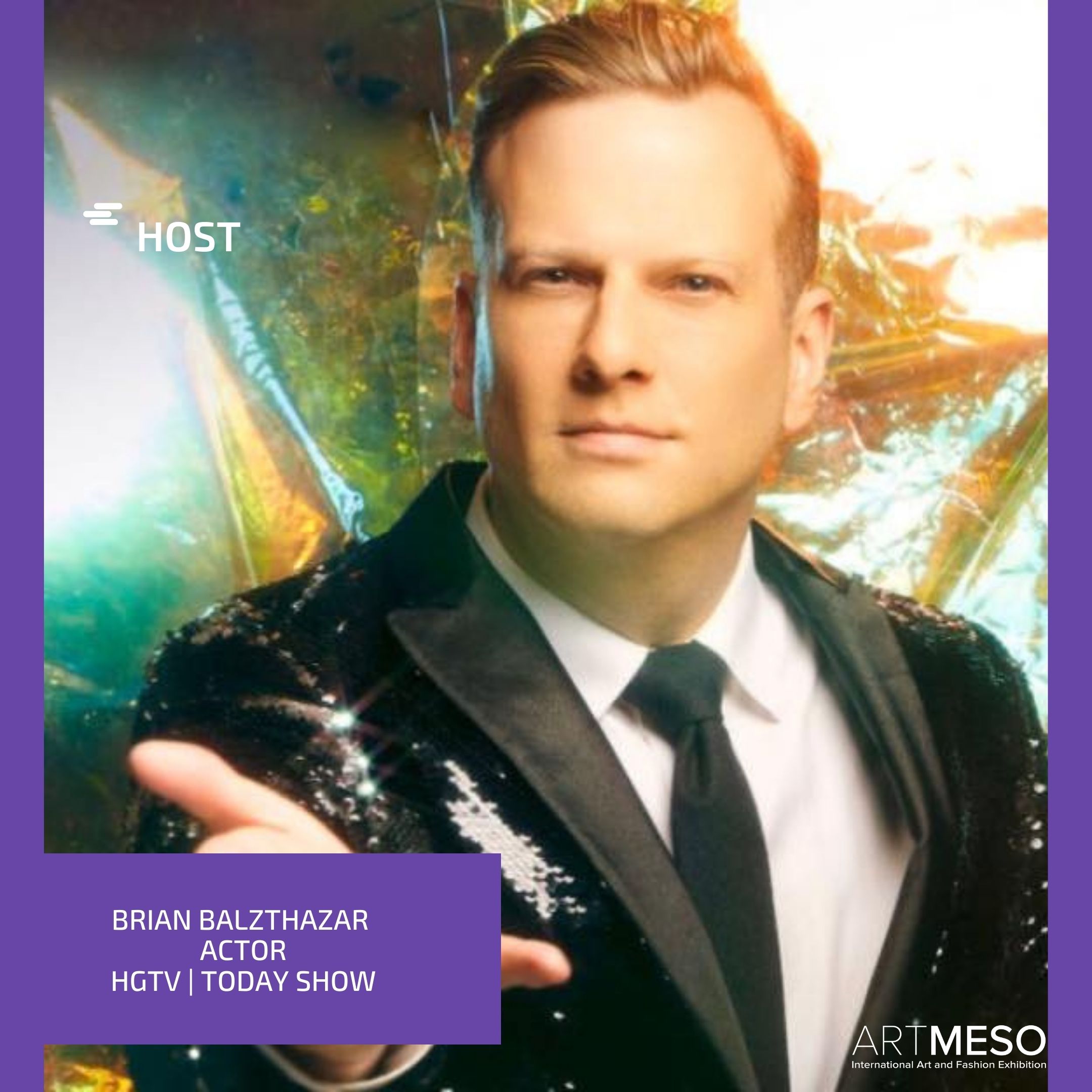 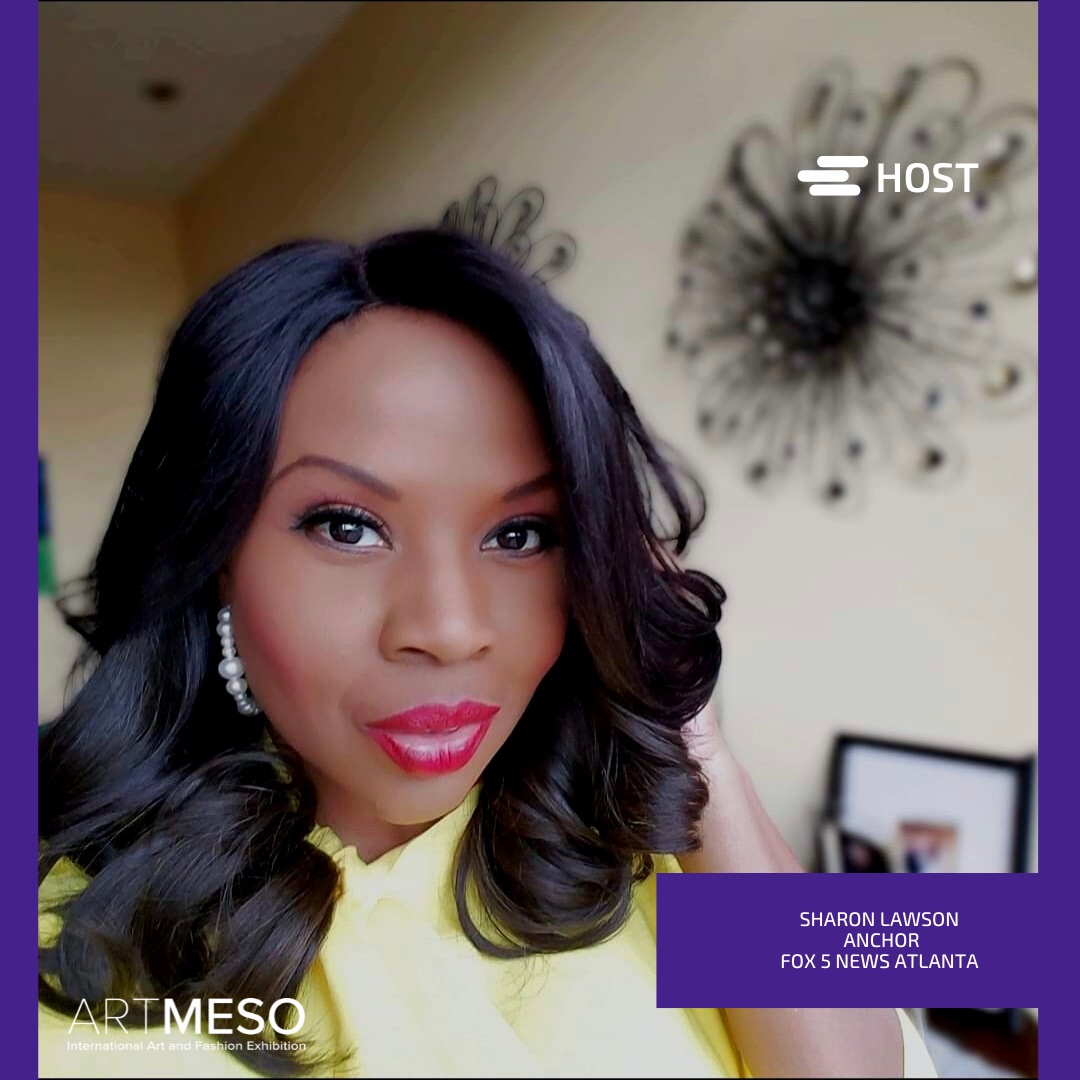 Sharon Lawson is an award-winning journalist who joined FOX 5 as an anchor of Good Day Atlanta in September 2017.

Jamaica
See All The Talent